They mostly come in yellow but if you weed out the yellow ones you’ll get oranges and reds.  However, whether they’re yellow, orange or red lots of gardeners complain about them because they’re voracious self-seeders, seeding across gardens destroying colour schemes.  I quite like them.  They started to flower in April and they’re still going now in mid June.  I reckon to even have one or two flowers when the first frost hits in October.  They’re very long-lived perennials.

There’s a compromise.  Plant or allow to grow only doubles because doubles are virtually sterile and barely self-seed.  Doubling in any flower usually results in stamens and stigmas turning into extra petals.  Stamens and stigmas are the sexy bits and the result is either no seed or very little seed depending on the extent of the doubling.  There again some people loathe doubles.  You can’t please everyone all of the time.

Normally the petals drop as soon as the flower is fertilized.  Because they’re double and sterile or virtually sterile the flowers last longer than single kinds.

The latin name used to be Meconopsis cambrica but it’s recently changed to Papaver cambricum.  ‘Welsh poppy’ solves the problem.  Incidentaly, I saw my first truly wild example on a trip with the Fern Society in the Black Mountains.  It was a vast old plant smothered in yellow flowers growing in a scree not far from the top of a ridge.  I was/am delighted that this was about 300m inside the English border.

Anyway, here are pics of some of my doubles: 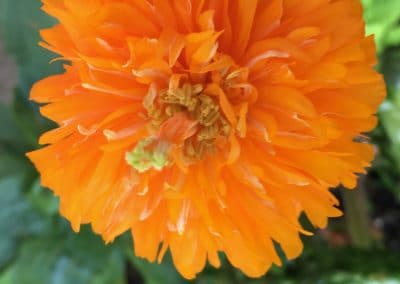 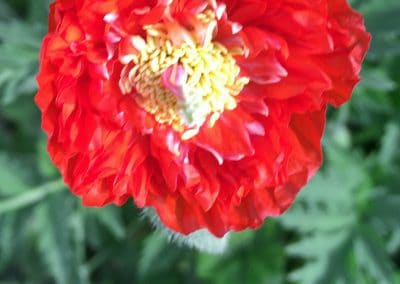 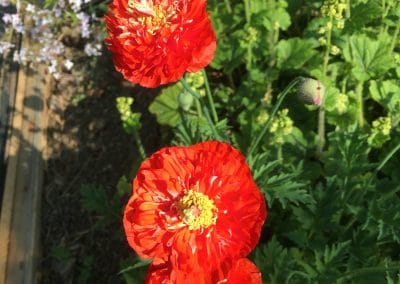 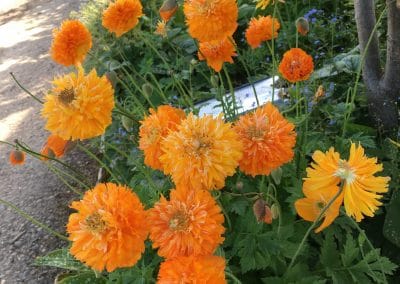 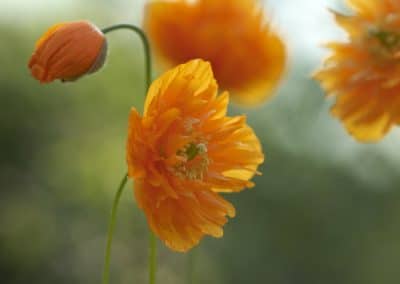 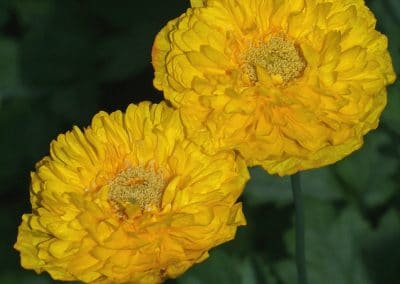 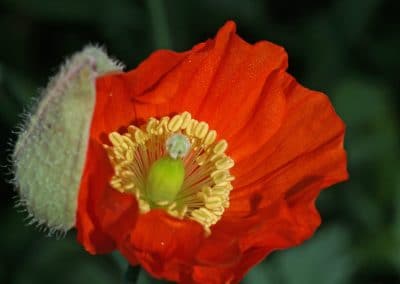 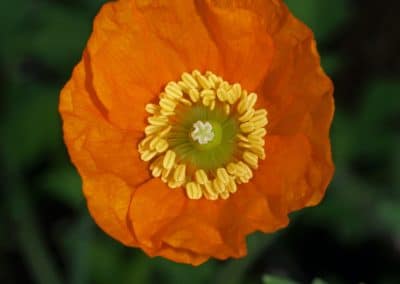 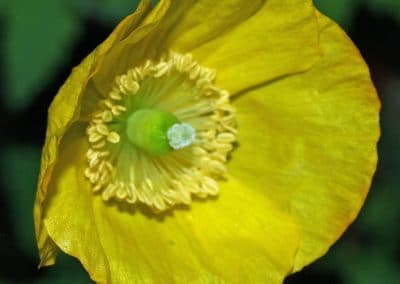 Search tips: Try to use the plants Latin name rather than their common name. Also avoid using plurals. For example if you're are looking for ‘ROSES’ try typing in ROSE without an ‘S’.